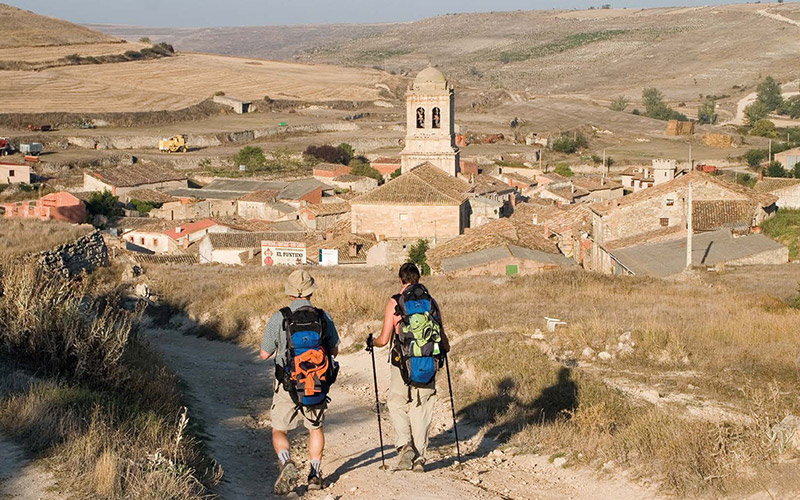 Cultural routes link cultural sites and towns in and across regions of one or more countries. They establish a network of significant places which can be situated relatively close to each other, i.e. might be visited during one travel. Or the places are widely dispersed and mainly linked through a common theme, for example, historic connections such as a pilgrimage or trade route.

Among the large routes are those recognized as Cultural Routes of the Council of Europe; to name but a few: The Santiago de Compostela Pilgrim Routes (1987, the first of the Council’s routes), The Hansa (1991), The Viking Routes (1993) or, in more recent years, The European Mozart Ways (2002), The Saint Martin of Tours Route (2005), The Routes of the Olive Tree (2005), The European Cemeteries Route (2010).
Routes presenting cultural sites that are rather distant from each other might be better defined as thematic networks, established for joint promotion of a common theme. Collaborative projects and sharing of knowledge between the network members can bring in new funds and access to specific expertise. However, as a recent study on the tangible impact notes, “the richness and usefulness of the Cultural Routes is most visible at a local level”. (Council of Europe 2011, 57)

Concepts for linking cultural sites must be evaluated thoroughly, not all work in practice. For example, in the Netherlands five historic towns were linked in a promotional campaign “The Secret of Holland”. The project was stopped after four years. The tourists perceived the towns as similar and did not like to visit more than one or two. A combination of different experiences, e.g. historic “slow town” and vibrant modern city (design, arts, etc.) can in some cases be the better formula.

Concerning routes in rural regions, well-preserved natural environments, villages with character, cultural traditions, local crafts and food are understood to be key attractive factors. This is about what makes regions and communities distinctive rather than a rural “theme park” approach.